We are a startup

“Mira Gulf Methanol Corporation, through its Integrated Project Management Team, Licensors and Contractors will design, build and operate one of the most competitive world-scale methanol plants with the highest focus on achieving zero harm to people and zero environmental incidents.”

Mira Gulf Methanol Corporation’s (MGMC) proposed methanol plant will produce 360,000 tons per annum and will be in the port of Altamira, Tamaulipas, Mexico.

The project’s design will leverage proven Lurgi technology to convert natural gas to methanol on a safe and low-cost basis.

The proven technology will be supplemented by an industrial port infrastructure, that supports all feedstock and offtake requirements, and a low cost environment to make the project highly efficient and competitive. The project is expected to make Mexico a net exporter of methanol.

What is Lurgi Technology

What is Methanol used for

As summarized in the following image, the end use of methanol can be divided into two categories: chemical related and fuel/energy related applications.

Methanol is made primarily from natural gas. It’s a base material in acetic acid and formaldehyde, and in recent years it is also increasingly being used in ethylene and propylene. Mixing methanol with substances like these enables it to be used as an intermediate material to make literally thousands of methanol and methanol derivative products used in practically every aspect of our lives.

Methanol and its derivative products such as ascetic acid and formaldehyde created via chemical reactions are used as base materials in acrylic plastic; synthetic fabrics and fibers used to make clothing; adhesives, paint, and plywood used in construction; and as a chemical agent in pharmaceuticals and agrichemicals. Its endless myriad applications have made methanol ubiquitous in our lives and throughout society.

The Uses of Methanol

The Port of Altamira is strategically located within the Tampico metropolitan area in the state of Tamaulipas. The port has a geographical size of 7600 acres, out of which 4385 acres are destined for developing terminals, navigation channels, port projects and future expansions. Currently the Port is properly equipped to handle a wide array of general and specialized cargo; its draft is 40 ft. which allows to receive all type of maritime vessels and has a projected draft that will reach 50 ft.

Hydrogen, Methanol and Ammonia play important roles in achieving COP26 goals. Hydrogen can be an effective fuel for global mobility, in particular for road mobility, replacing a portion of fossil fuel and associated GHG emission. Other than carbon sequestration, nearly all other carbon capture and convention processes require hydrogen in the chemistry. In a decarbonized economy, Hydrogen, Ammonia and Methanol will be some of the most important chemicals to produce and use.

Hydrogen, ammonia and methanol are also viewed as the most important clean energy fuels for future global energy demand, in particular for global mobility energy solutions.

Methanol is a highly effective hydrogen carrier and energy carrier and easy to transport and easy to use.
Methanol is a highly valuable and versatile industrial chemical that can be produced from coal or from natural gases. New technology on green methanol production from biomass, from captured CO2 and conversion with hydrogen to reduce CO2 emission also is in advanced development phase.

Global hydrogen demand is expected to experience significant growth, and by the same token, total methanol demand could also be needed to double by 2030-2035 to more than 200 million from current ~100 million tons per year. The majority of new methanol capacity will come from traditional natural gas to methanol technology.

Green methanol is from renewable carbon source and green electricity. High cost of production has not made it an economically viable option for large scale installation today.

E-methanol (another form of green methanol) is from CO2 capture plus green hydrogen (through green electricity generation) to form e-methanol.

Blue methanol. Is from either gray or brown methanol process with added carbon capture (and sequestration or conversion) processes to reduce carbon footprint and CO2 emission. At less than 1% current global capacity today, it will be slowly and surely growing in next 5 to 10 years.

Gray methanol: about 60% of global capacity installation (of over 100 million tons) with raw material coming from natural gas plus water and oxygen.

Gray methanol carbon convention efficiency is about 85%. 15% of hydrocarbon feed material is emitted as CO2 in the reaction and manufacturing processes.

Since the days are numbered for significant new brown (coal) methanol capacity addition and in the meantime, mass scale production of green or E-methanol is still an elusive goal, natural gas to methanol production will be the only viable path to meet the global methanol demand in the foreseeable future.

MGMC’s greatest asset is its management and project team who have recent and proven experience in methanol project development and delivery.

MGMC was formed by a group of senior management executives and professionals who recently completed a world-scale methanol project in the U.S. The new leadership includes Charlie Yao, James Diaz, Jerry Jones, Frank Benavente, coupled with founding investors, Ruben Lozano and the strategic Mexico law firm DEGAL. By leveraging the project experience of U.S. professionals with the local experience of our founding investors, who have an established investment history in Mexico, MGMC’s mission to build a methanol plant is secure from a management and project team perspective. 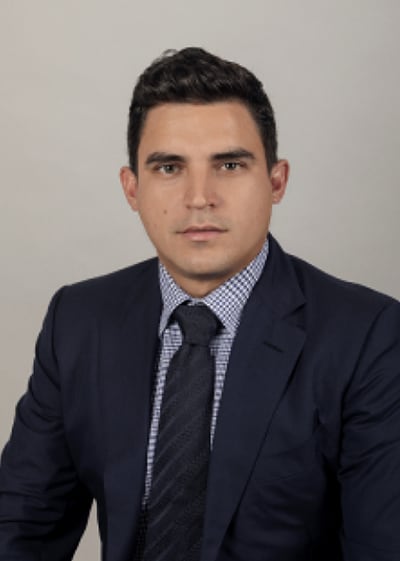 Prior to co-founding MGMC, Mr. Lozano led and founded METAMSA, a Mexican entity with the purpose to process Natural Gas into added value products using world proven technology. Mr. Lozano has been involved in the global energy sector for 13+ years, especially in the upstream service scope within Mexico. Started his career working for a directional drilling company, IPS Internacional with a Texas and Mexico presence and later transitioned into the family business MANOMETROS Y BRIDAS with a presence in Mexico for more than 30 years as an oilfield service focused company. Working between Texas and Mexico has always been part of his professional career; from 2016 to 2018 he collaborated with the Texas Tamaulipas Trade Office, where he was able to advise, promote and follow-up with Texas investors with interests in the state of Tamaulipas, this involved diverse sectors such as energy, logistics, manufacturing, among others.

He holds a Bachelor of Science in Mechatronic Engineering from Tecnologico de Monterrey including a 1-year exchange program at University of Texas at Austin as well as a mini-MBA certification from the CWC School for Energy.

Born in McAllen, TX and raised in Reynosa, Mexico; Mr. Lozano has experienced a mix of social and business cultures which allows him to visualize how successful business opportunities in the US Gulf Coast can also be carried out with the same potential in the Mexican Gulf Coast. 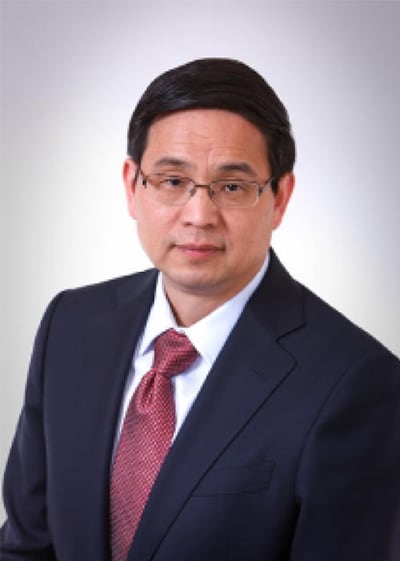 For seven years prior to joining MGMC, Charlie was CEO for YCI Methanol One, LLC (YCI), once a venture between Yuhuang Chemical Industries, Inc., the US subsidiary of Shandong Yuhuang Chemical (Group) Co. Ltd., and Koch Methanol Investments, LLC, A subsidiary of Koch Industries Inc. YCI Methanol One, as was well-known in the methanol industry, had developed, built and will soon operate a world scale methanol plant in St James Parish, Louisiana. The published project information showed that it was a $1.85 billion dollars of total investment with a methanol production capacity of 1.7 million ton/year, which was the largest green field investment by a Chinese company in America at the time of the announcement in 2014. 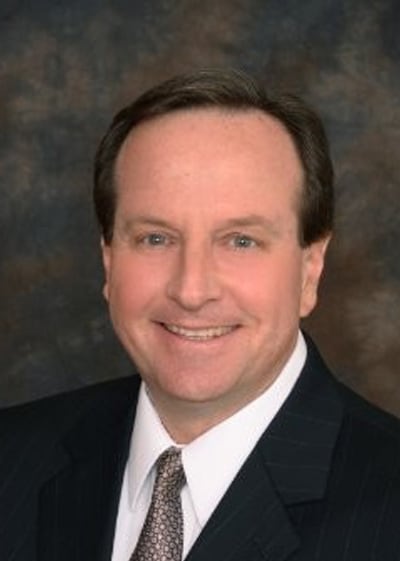 A global finance manager with broad experience and a consistent track record of improving results. Active participant in executive leadership teams and proven skills in setting clear priorities, reducing complexity, and driving and delivering financial performance. Strong background in planning, appraisal and reporting; commercial/business aspects; manufacturing; and process excellence and improvements. Experience in leading global teams, managing and developing staff, and motivating a high level of performance by others. Excellent interpersonal and communication skills and effective relationship management both internally and externally.